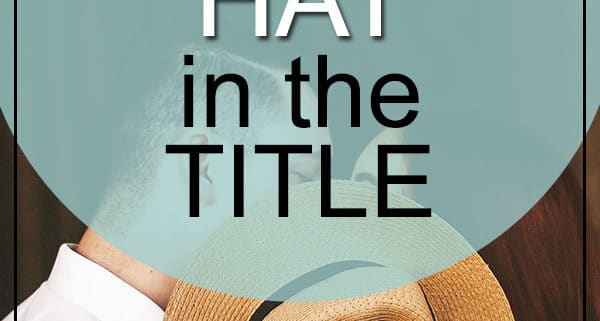 Each year on January 15 National Hat Day is celebrated. You can celebrate the day by wearing hard hats at construction sites, baseball hats on your day off, cowboy hat while riding the range, and top hat for your wedding.

No matter what style of hat you like, if you are in the Red Hat Society, be sure to wear your appropriate colored hat. 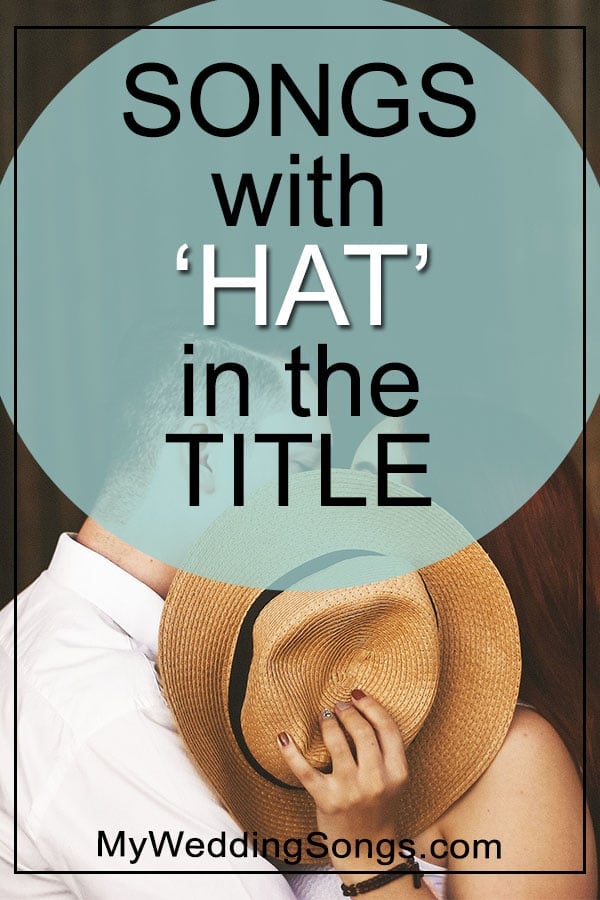 So, in celebration of National Hat Day, we are offering the best songs with the word hat in the song title. You can play these songs at work while wearing your special hat. Be a little funky and wear a fun hat like Doctor Seuss.

Hats Off To The Bull – Chevelle
Released in 2011, Heavy Metal
Album Chevelle

Sea Of Cowboy Hats – Chely Wright
1994, Woman in the Moon

You Can Leave Your Hat On – Joe Cocker
Released in 1986, Rock. However, the song was first released in 1972 by Randy Newman.
Album Cocker

Hats Off To Larry – Del Shannon
Released in 1961, Rock
The song was first released as a single.

We cannot forget about musical groups with the word Hat in their name as well. Our favorites are Men Without Hats and Foghat.

Don’t forget to check out our other song lists with words in the title.