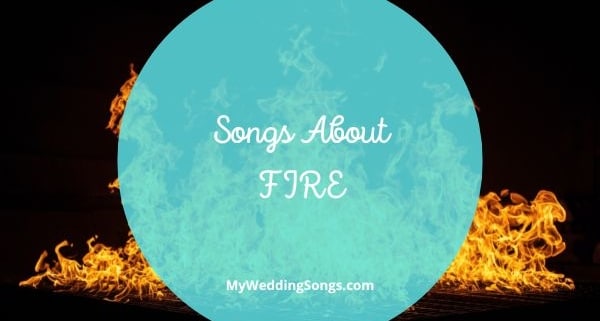 In songs, fire can represent a plethora of emotions. The most prominent being that of love and passion. Fire represents the burning desire within for other people. While it can be as innocent as romance and affection, most songwriters use fire as a symbol of lust and hunger.

Due to the dangerous nature of fire, it plays well into the idea of anger and jealousy after a breakup. About how a person can literally add fuel to the fire. It symbolizes the hot rage a person can feel, and also the dying down to a small flame.

Historically in music, fire has also been a representation of social changes. A sign of passion amongst revolution and rebellion. Nowadays, charting music isn’t usually about the state of the world.

We have compiled a list of the best songs about fire that represent these ideas. It’s okay if you disagree with it, in fact, we’ve included a long list at the end of the article with all the songs which were considered to be in the top 15. Your favorite might be in there. 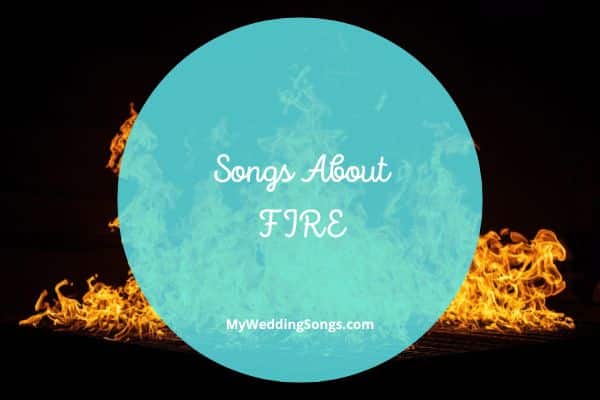 DragonForce – Through The Fire And Flames

If you ever got really good at Guitar Hero then you probably know this song like the back of your hand. The impressive power metal sound is something you never forget.

Initially released in 2006 on the ‘Inhuman Rampage’ album, this seven-and-a-half-minute song has forever been immortalized in speed metal history.

If you love guitar solos then ‘Through the Fire and Flames’ is for you. It is what I would call a ‘battle song’, this means that it is the kind of song you would expect to be accompanied by a large fight scene in a movie.

The song itself is about being surrounded by creatures of evil and powering through it. Many people see evil as the symbol of depression, and people’s constant battle to fight it.

The fire in this song is the trials one must face in order to gain victory.

Possibly the most famous country song in history, ‘Ring of Fire’ was initially released in 1963 on the album of the same name.

June Carter initially wrote the song about falling in love with Cash. While they were both married at the time, they quickly fell in love. This is evident through the song’s original title ‘(Love’s) Ring of Fire’.

Cash’s first wife Vivian says that June didn’t write the song, and instead Cash did while drunk and thinking about female private parts. This is what many people believe the ‘ring of fire’ is referring to.

Released as a single in 1989 before appearing on the album ‘Storm Front’, ‘We Didn’t Start the Fire’ is a list song about the affairs that happened during Joel’s life.

It is like a 4-and-a-half-minute long history lesson about 1948-1989. Joel said he wrote the song after a conversation with then-21-year-old Sean Lennon. Lennon said that nothing happened in the 50s and Joel realized he didn’t know about the Korean War or the Suez Canal Crisis.

Joel has stated previously that he didn’t care much for the melody of the song, but it still carries an important message. That is that no matter how little time passes, world-changing events will still happen.

Since its release, there have been multiple parodies of the song detailing more recent events.

Adele – Set Fire To The Rain

This power pop ballad was released in 2011 on Adele’s second studio album ‘21’. While not necessarily about fire, it is about the impossible task of burning up the rain.

Adele’s incredible vocals tell a heartbreaking story of a relationship coming to an end. After lies and deception, she decides to avoid heartbreak and do the impossible task of ending the relationship. Similar to how it is impossible to set fire to rain, she overcomes all odds and leaves him.

Kings Of Leon – Sex On Fire

‘Sex on Fire’ was released in 2008 as the first single from the album ‘Only by the Night’. It was written by the lead singer about his then-girlfriend (now wife).

The other band members said that the song was never meant to be about sexuality and was initially called ‘Set Us on Fire’. After one of the sound mixers misheard it as ‘Sex on Fire’ it then became a running joke and eventually led to a name change.

Despite its initial intention, the song has become an anthem of lust, and the music video reflects this in its suggestive imagery.

This rockabilly single was released in 1957 and quickly rose up the charts. Jerry Lee Lewis’s career was set to skyrocket, however, a year later he was involved in a marriage scandal. Lewis was revealed to be married to his 13-year-old cousin, Myra Lewis.

In 1989 a movie sharing the name of the song was released about the scandal. The movie was based on the book written by Myra.

‘Disco Inferno’ was released on the album of the same name in 1976. While it didn’t receive immediate success it was later featured in the film ‘Saturday Night Fever’. The version featured in the movie was almost 11 minutes long and became a staple of disco.

The fire in this song is referring to the literal hot moves of disco dancing. Something I believe we can all relate to.

Released in 1996 on the album ‘The Fat of the Land’, ‘Firestarter’ became an instant rave classic. While it was initially criticized for promoting arson, the band stated that it is about stirring up a crowd.

In 2019, fans of The Prodigy got ‘Firestarter’ back to number one in order to raise awareness for suicide in men. This was to honor the lead singer Keith Flint who took his own life that year.

Released in 1972, ‘Burning Love’ was Elvis Presley’s last top 10 hit. It was originally released by Arthur Alexander and became an instant success.

This rock ‘n’ roll classic is about the desire for a woman, it is said that Presley was initially hesitant to record the song because he had just separated from his wife Priscilla.

The first track on the 1984 album ‘Ride the Lightning’, ‘Fight Fire with Fire’ tells a story of nuclear war.

While the song starts slow it soon progresses into a heavy riff. This could symbolize how quickly we can progress into apocalyptic territory when everyone fights each other.

‘Fire Water Burn’ was released on the 1996 album ‘One Fierce Beer Coaster’, and featured lyrics from the song ‘The Roof is on Fire’ by Rock Master Scott & The Dynamic Three.

The song references popular culture and is purposefully done in a monotone, nonsensical way.

The censored version comically has a donkey braying instead of the typical ‘beep’.

If you didn’t hear this song in 2010 when it came out, then you were definitely living under a rock. Released on the ‘Teenage Dream’ album, this song immediately became a dance-pop anthem.

The lyrics speak of self-empowerment and believing you are worthy. The fireworks in the song are about how bright your personality can be.

Take That – Relight My Fire

Featuring Lulu, this saucy rendition of the 1979 song by Dan Hartman became a disco classic. The Take That cover was released in 1993 and was on their second album ‘Everything Changes’.

Many people praised Lulu’s vocals on the song as she had big shoes to fill, as Loletta Holloway was on the original song.

Released on the studio album of the same name, this 2012 R&B track was intoxicating with its powerful lyrics and thumping beat.

Keys said that the song was inspired by the birth of her son and is a toast to women’s achievements everywhere.

It’s impossible to talk about music in this day and age without mentioning BTS. This South Korean boy group has been making waves with its intense choreography and meaningful lyrics.

‘Fire’ was released in 2016 on their first compilation album, ‘The Most Beautiful Moment In Life: Young Forever’. The catchy lyrics have the message of living without fear.

Here is a list of other great songs about fire. The list is in alphabetical order by artist, and to keep it fair we tried to keep it to one song per artist as well.

As you can see, there are lots of amazing songs about fire and each of them has its own meaning. We hope after this you’ve found some new music to listen to! 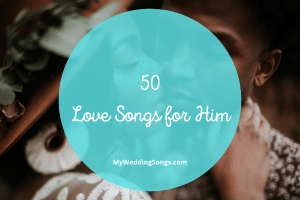 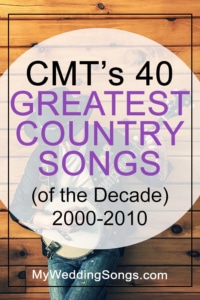 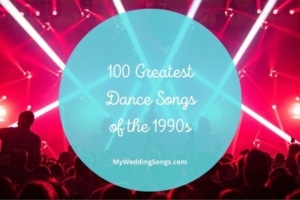 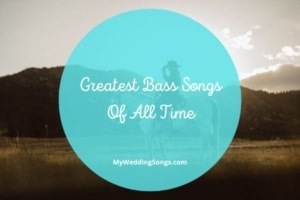 16 Greatest Bass Songs Of All Time 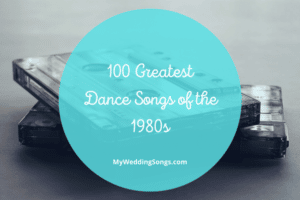