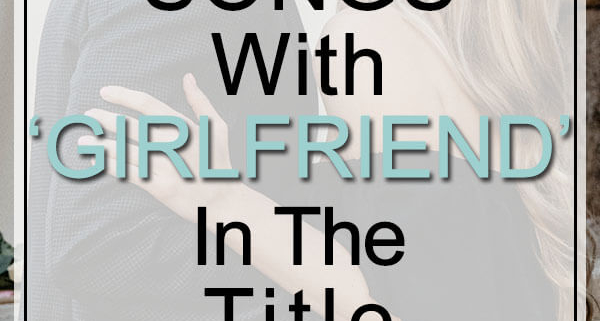 August 1 is designated as Girlfriends Day. A special day to celebrate all friends that are girls and also girls in which you are dating or romantically involved. Girls can also have female companions to share their lives with but not in a romantic way. 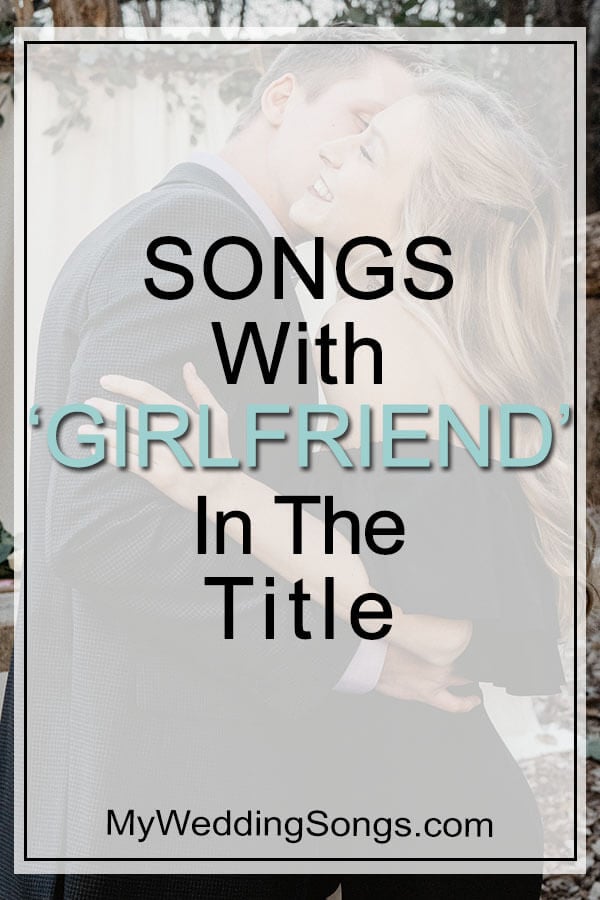 In 2010, a movie released with the title of Girlfriend. The movie entails a single mom being pursued by a boy with the syndrome. More information can be found on the IMDB. Girlfriend is also the title of an Australian teen magazine.

Because girlfriends play such a significant role in our lives, so can be the same as expressed in music. Song lyrics through the years have been telling stories of girlfriends. So, in celebration of Girlfriends Day and for the importance girlfriends have played in society, please see our list of girlfriend songs below.

Girlfriend In A Coma – The Smiths
Released 1987, Rock
Album Strangeways, Here We Come

Me And My Girlfriend – 2Pac aka Makaveli aka Tupac Shakur
Released 2001, Hip Hop
Album The Don Killuminati: The 7 Day Theory

Kickin’ It With Your Girlfriend – R. Kelly

Toes Songs – Songs With Toes in the Title
Scroll to top