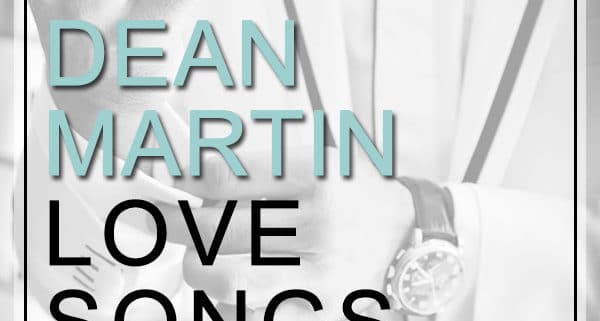 Dean Martin is an American (Ohio) actor and singer/musician, film producer, and comedian. Dean was a member of the Rat Pack who frequented Las Vegas in their heyday. Dean is not only remembered as a Rat Pack member but also as part of a singing/comedic routine with Jerry Lewis. 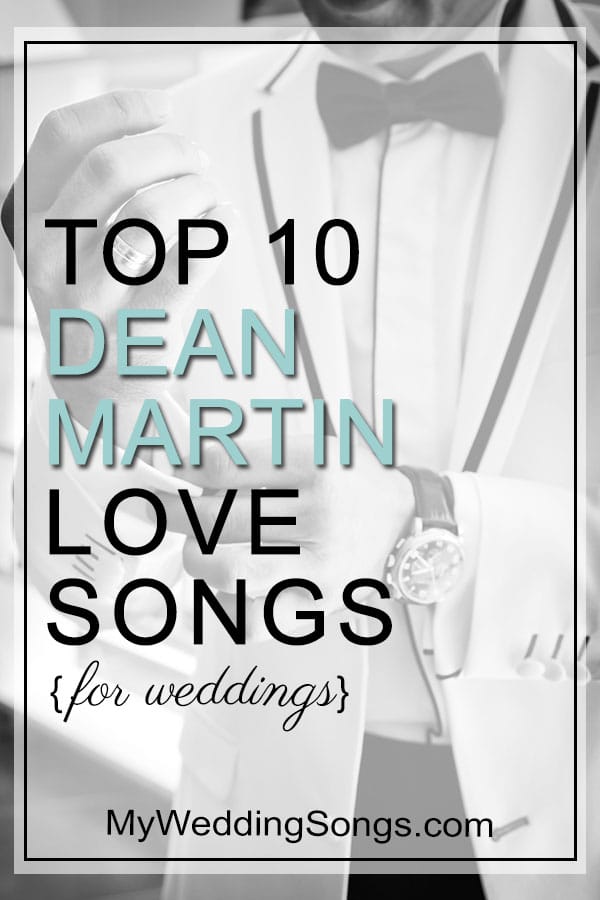 Dean Martin released his first studio album in 1953 titled Dean Martin Sings. Dean’s last studio album was released in 1983 titled The Nashville Sessions. Just what songs were Dean’s biggest hits on the charts? “Everybody Loves Somebody” went to number 1, “Return to Me” reached number 4, “Memories Are Made of This” topped number 1, and “That’s Amore” only made it to number 2.

Dean Martin’s songs not only are great songs for older generations. People who appreciate the crooning era of today like Michael Buble and Tommy Ward can thank greats like Dean Martin for crafting their style.

When you walk in a dream but you know you’re not dreaming signore
Scusami, but you see, back in old Napoli
That’s amore

Fold in lightly with a dream
Your lips and mine, two sips of wine
Memories are made of this

Kiss, kiss me say you miss
miss me kiss me love with heavenly affection

#6 Pretty As A Picture
Song was written by Johnny Anz.

#7 I Wish You Love
The song was first released in French as Que reste-t-il de nos amours in 1943.

To give your heart a song to sing
And then a kiss, but more than this
I wish you love 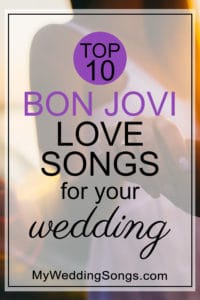 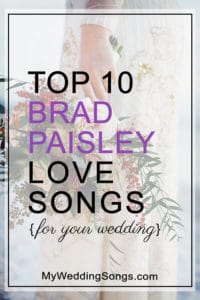 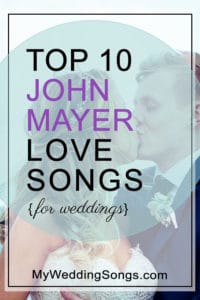