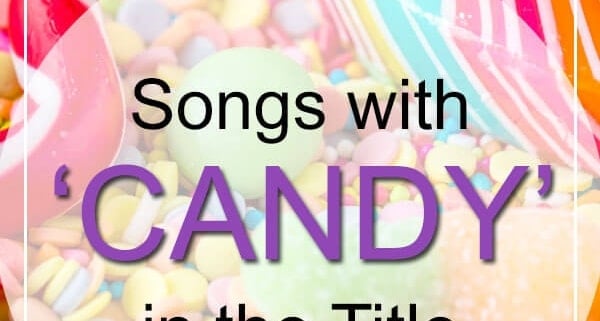 Each year, Candy Day is celebrated on November 4. We celebrate Candy Day a little bit differently than just eating candy.

We celebrate by playing candy songs. Not just any candy songs, but songs with candy in the title. 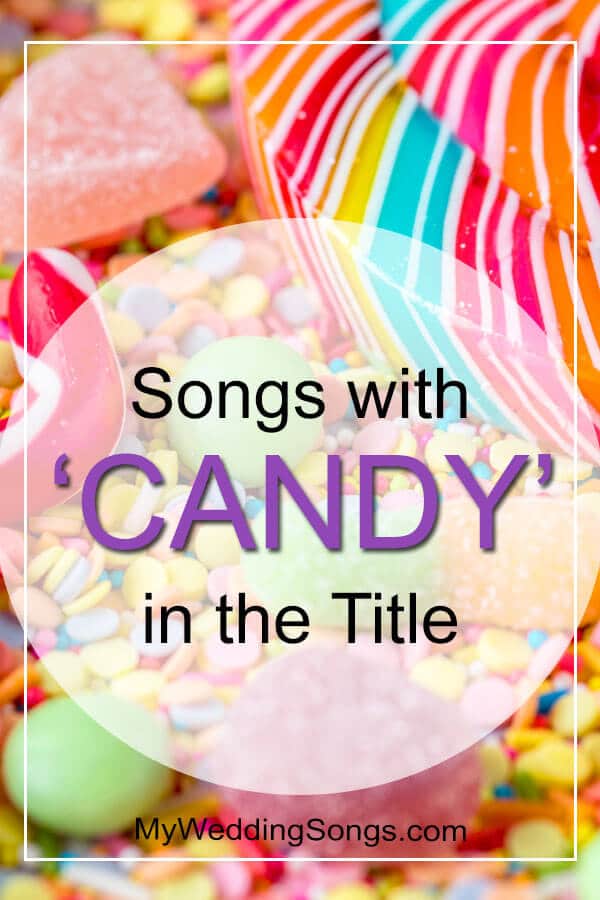 When most people think of candy, they think of Chocolate. However, so much more candy does not have chocolate as an ingredient. Non-chocolate candy includes red licorice, Redvines, Salt Water Taffy, Jelly Beans, like Jelly Belly, and Jolly Ranchers.

However, if you think chocolate candy, your first thought may have been anything from Hershey like Hershey Kisses, Hershey’s Chocolate Bars, Kit Kat, Reese’s Peanut Butter Cups, Reese’s Pieces and Whoppers.

You will not find on our list of candy any songs with references to desserts, or types of candy. We will save those for other lists. No song on our list is about lollipops or cake.

However, the best time to play songs with the word candy in the title at a wedding is during the cutting of the cake! Even better if you have a candy table.

Candy Paint – Post Malone
2017, The Fate of the Furious Soundtrack

Candyman – Christina Aguilera
2006, Back to Basics

If you think you have a song that is good enough to be in our top 17 candy songs, comment below with which song you would takedown in its place.

If you love candy, be sure to check out this article too – Candy Bar Poem & Wedding Song Poem. 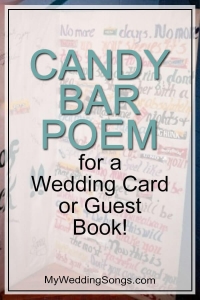 Sex Songs List – Songs With Sex In The Title 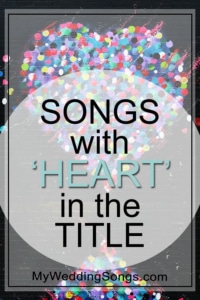 Heart Songs – Songs With Heart In The Title 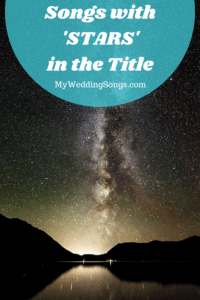 Stars Songs – Songs with Stars in the Title 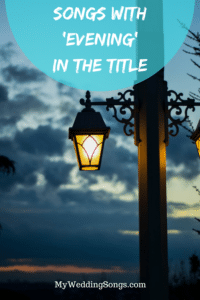 Evening Songs – Songs with Evening in the Title