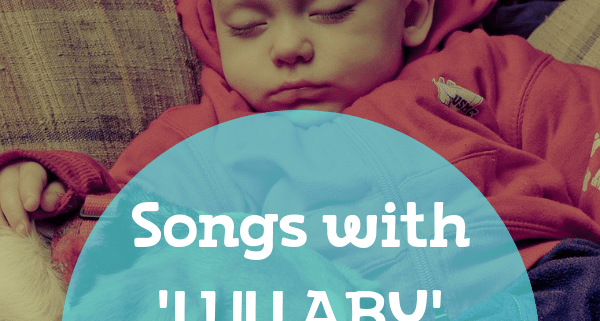 If you are looking for baby lullaby songs, sorry, you have come to the wrong place. We have created a list of the top Lullaby songs – songs with the word Lullaby in the song title.

But, many of the songs listed below could be used as songs to put your baby to sleep. 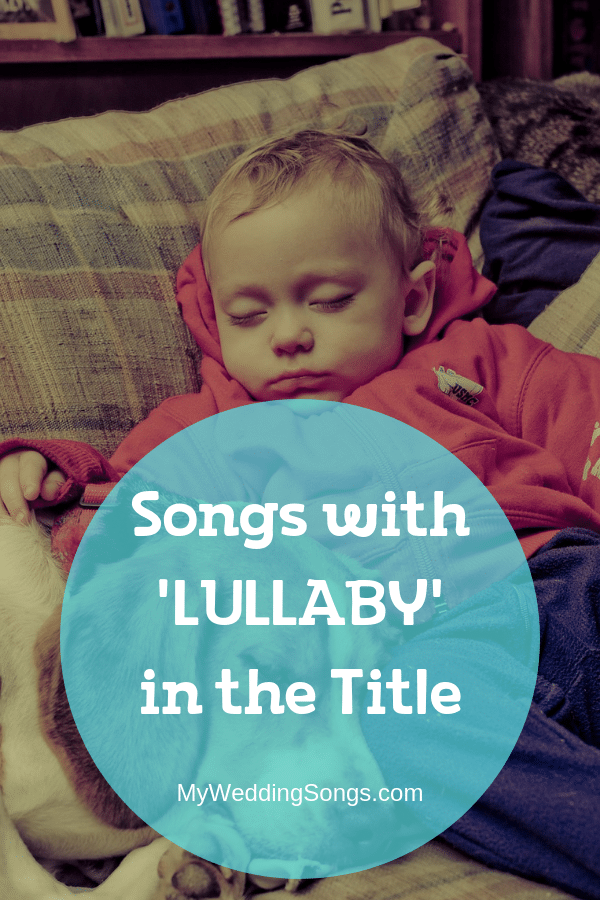 What exactly is a lullaby? According to Wikipedia, a lullaby is a piece of music typically played for children or a soothing slow song.

Lullaby – R3HAB & Mike Williams
2018, The Wave
One of two EDM songs on our list if you like this style of music.

Lullaby – Sigala & Paloma Faith
2018, Lullaby
Finally! This song is about love and being with the one that has been with you through life events.

Lullaby – Lukas Graham
2018, 3 (The Purple Album)
A story of a Dad who cannot be at home all the time to watch every moment but wishes he could be a stay-at-home Dad.

Lullaby – Shonlock
2018, Lullaby
Love the Hip Hop and Reggae vibes to this song.

Remember Me (Lullaby) – Gael García Bernal & Gabriella Flores & Libertad García Fonzi
2017, Coco Soundtrack
Dedication from a Dad to his child when he knows his child will grow up without him.

Lullabies – Yuna
2014, Released as a single
A song about thinking about your first love even though they are not yours now.

Lullaby for a Soldier (Arms of the Angels) – Maggie Siff
2013, Sons of Anarchy Soundtrack

Lullaby – Lord Huron
2012, Lonesome Dreams
A lullaby for adults, to rest your head and forget your troubles.

Lullaby – Nickelback
2011, Here and Now
A song about a man trying to get his lover not to commit suicide by singing her a lullaby.

Lullaby – The Chicks
2006, Taking The Long Way
A true lullaby dedicated from a Mom to her child.

Whiskey Lullaby – Brad Paisley and Alison Krauss
2003, Mud On The Tires
A very sad country love song about dying of a broken heart.

Lullaby – Shawn Mullins
1998, Soul’s Core
Another song on the list that calls attention to depression and drugs to remember days gone by.

Lullabye (Goodnight, My Angel) – Billy Joel
1993, River Of Dreams
Nothing like the piano of Billy Joel and lyrics to make for the perfect lullaby.

Lullaby – The Cure
1989, Disintegration
A dark song about depression and abuse. However, the Cure has been known for very dark-themed songs.

Brahms’ Lullaby – Johannes Brahms
Published in 1868
A classical song perfect for putting your babies to sleep.

I hope you enjoyed our list of lullaby songs. Probably not what you were thinking when first viewing the page but these are our favorites! Check out our other song lists with words in the song title.