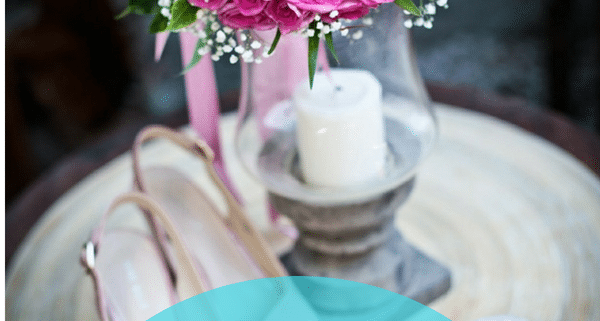 Knowing what wedding songs are played across the Country can be useful to bridal couples planning their wedding and also to DJs to verify they have all the music needed. Today we would like to feature Jason from Austin’s Best DJs & Photo Booths. For your music enjoyment, please see a wedding playlist from June 30th, 2018. 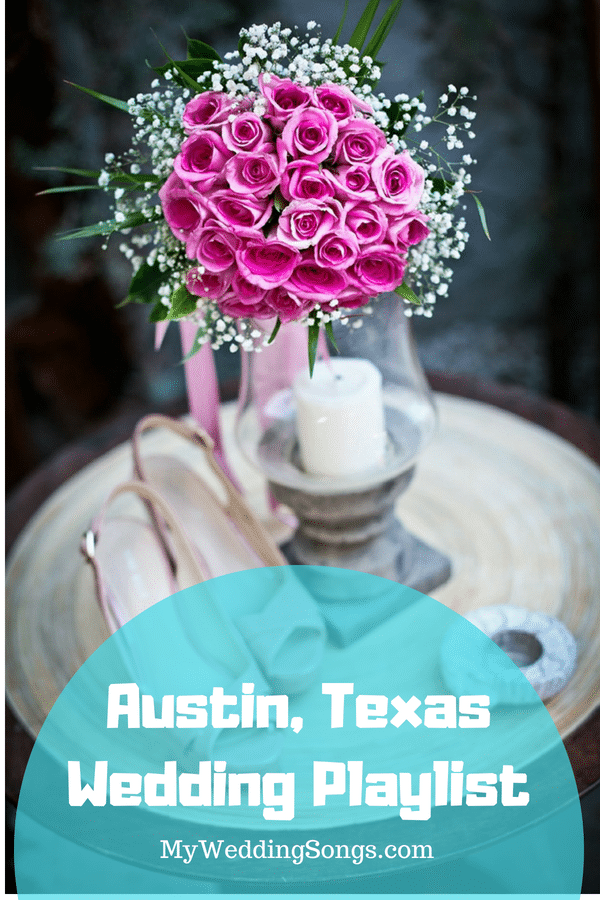 This playlist is from a recent wedding in Austin, Texas. It features music from multiple genres as well as new hits and classic hits. Our goal was to keep the partygoers on the dance floor all night, and we successfully completed this task. The guests had a great time, from ages 10-75 years old.

Bouquet Toss
Another One Bites the Dust – Queen
1980, Rock

We hope the above song list will help you select your wedding songs. Even though the wedding playlist is based in Austin, Texas doesn’t mean it isn’t relevant for you.

If you want to know more about other popular wedding songs around the United States, be sure to check out our other USA DJ Wedding Playlists.

Jason has been a DJ for over 2 decades & has done thousands of events in central Texas. Jason and his wife, Diana, who is also a DJ, are both certified wedding/event planners, and they own and manage Austin's Best DJs & Photo Booths; ABDJs provides music and entertainment for hundreds of weddings and events, every year!