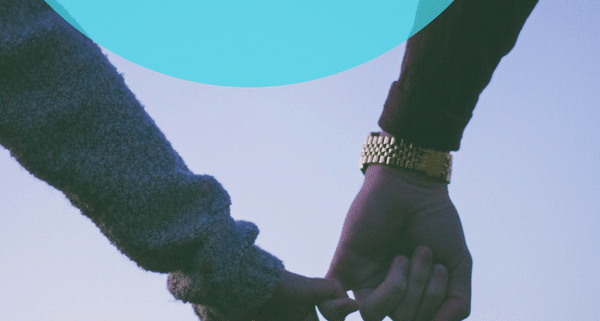 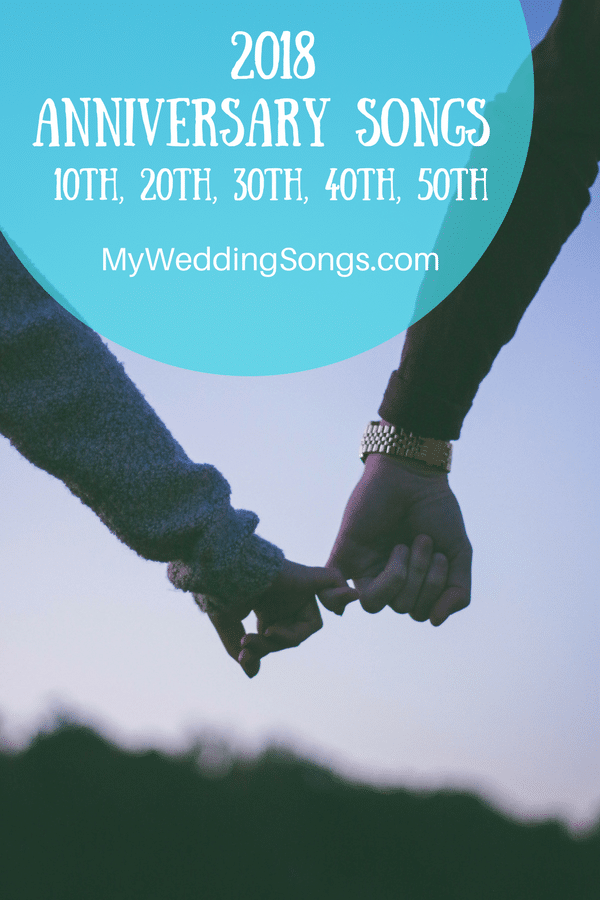 We only selected our favorite love songs for the below anniversary years. However, if you are looking for anniversary specific songs, be sure to check out our Anniversary Songs page.

Celebrate your anniversary by playing love songs from 2008.

Ray LaMontagne – You Are the Best Thing
August 2008

Enjoy your anniversary by playing songs released in 1998.

Shania Twain – From This Moment On
March 1998

Enjoy our list of some of the great love songs released in the year 1988.

Gloria Estefan & Miami Sound Machine – Anything for You
March 1988

Anita Baker – Giving You The Best That I Got
September 1988

Barbra Streisand & Don Johnson – Till I Loved You
October 1988

Rick Astley – She Wants To Dance With Me
December 1988

For your 40th Anniversary, enjoy love songs released in the year 1978.

Anne Murray – You Needed Me
January 1978

Jefferson Starship – Count On Me
March 1978

Kenny Loggins – Whenever I Call You Friend
July 1978

Play love songs released in 1968 for your Anniversary.

The Delfonics – La La Means I Love You
February 1968

The Vogues – My Special Angel
September 1968

Bobby Vinton – I Love How You Love Me
November 1968

Stevie Wonder – For Once in My Life
November 1968

If you have a song that should be added to our list, please make your suggestion below. However, in order to be added the song must be released in one of the years above.