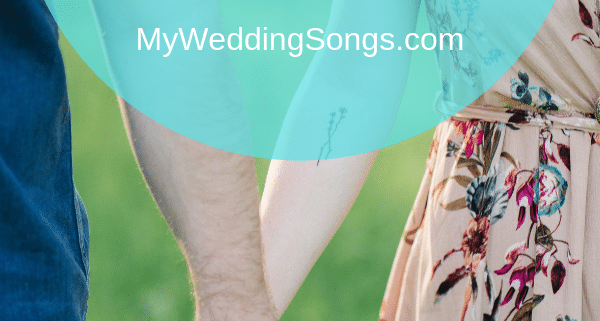 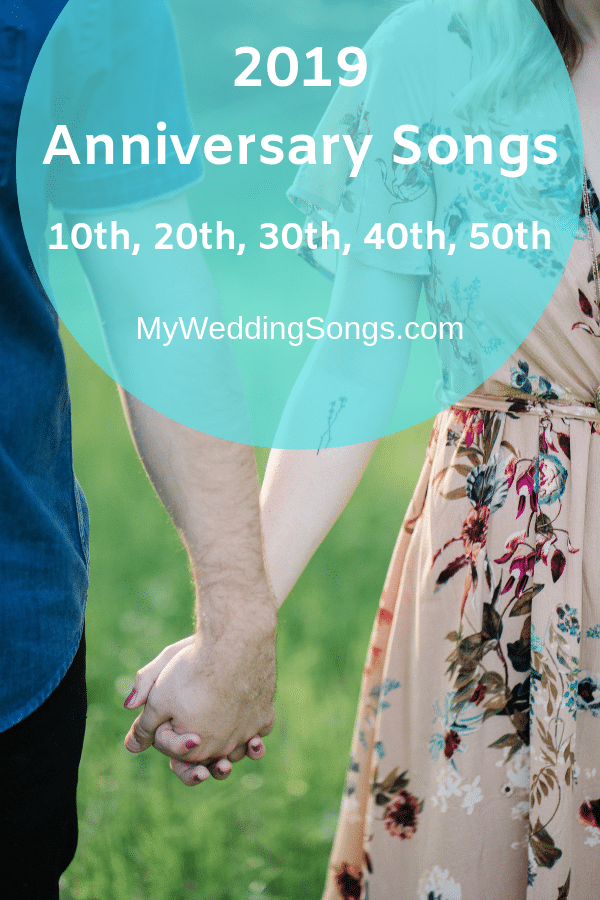 Check out our other anniversary song lists:

If 2009 is your 10th Anniversary, congratulations. Here are a few love songs from 2009 to take you back.

You Belong With Me – Taylor Swift
April 2009

If 1999 is your 20th wedding anniversary, congratulations. Here are few love songs released in 1999.

Back At One – Brian McKnight
September 1999

Spend My Life with You – Eric Benet featuring Tamia
June 1999

I Want It That Way – Backstreet Boys
April 1999

Happily Ever After – Case
February 1999

I Knew I Loved You – Savage Garden
September 1999

My Love Is Your Love – Whitney Houston
July 1999

30 years is an accomplishment these days for being married. Here are a few love songs released in 1989.

Shower Me With Your Love – Surface
June 1989

After All – Cher and Peter Cetera
February 1989

The 40th anniversary is a great accomplishment and known as the Ruby anniversary. Here are a few love songs released in 1979.

When You’re In Love With a Beautiful Woman – Dr. Hook
April 1979

Ain’t No Stoppin’ Us Now – McFadden and Whitehead
April 1979

Every Time I Think of You – The Babys
January 1979

If 2019 is your 50th anniversary, happy Golden Anniversary! Here are a few love songs released from 1969.

Love Theme from Romeo and Juliet – Henry Mancini
May 1969

This Girl’s In Love With You – Dionne Warwick
January 1969

I hope you enjoyed our list of 2019 anniversary songs celebrating anniversaries of yesteryear. Do you have a song, not on our list? Be sure to comment on it below so we can add it.