What is Amazon Music?

Amazon Music is a streaming service included with Prime memberships at no extra charge. For Prime members, it features more than 2 million songs — including thousands of stations and top playlists ad-free. You can listen offline and with unlimited skips too.

How popular is Amazon Music?

Launched in public beta on September 25, 2007, in January 2008 it became the first music store to sell music without digital rights management (DRM) from the four major music labels.  The service has more than 55 million users.

What are the popular Amazon Music songs?

If you want to keep up on the fresh new music that is popular right now, you must know what songs are popular on Amazon Music.  Our list is updated each month so check back again. 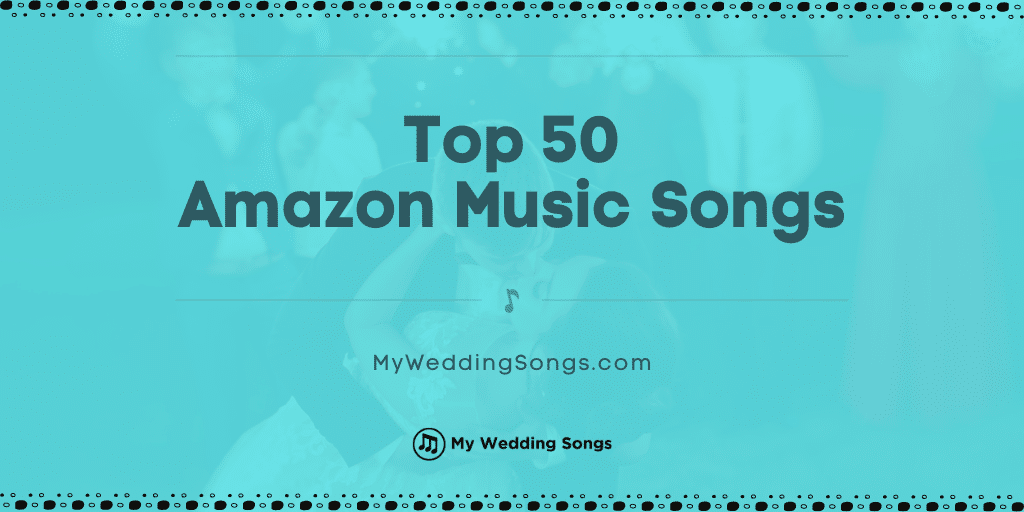 Other song charts to see: