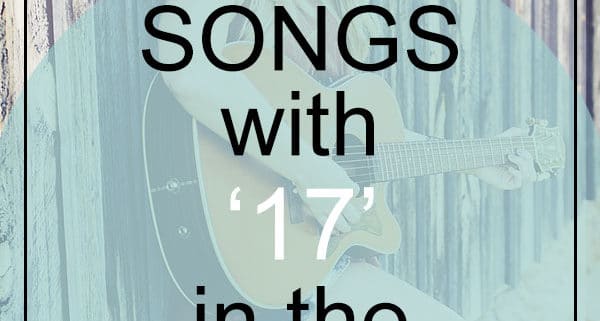 Those who are seventeen are Juniors or Seniors in high school. They are about to embark on life after high school and many will get their first job. 17-year-olds are planning for the future and trying to decide who they really want to be after school is out. 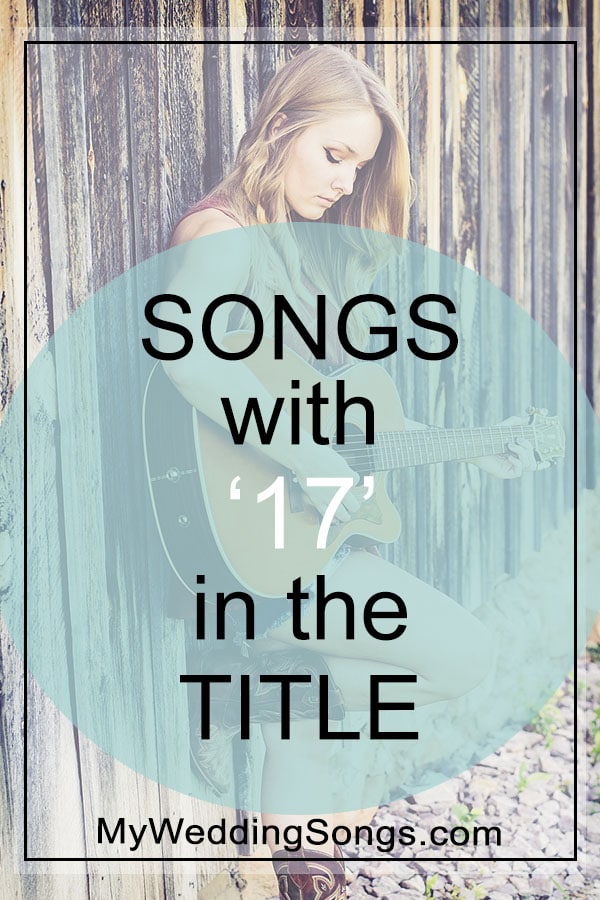 At Seventeen – Janis Ian
Released 1975, Rock
Album: Between the Lines

But what about the number 17?

The other 17 references include the magazine Seventeen for teens.

Psalm 17 is a prayer of David. Quoted, “Hear me, Lord, my plea is just; listen to my cry. Hear my prayer – it does not rise from deceitful lips”.

The 17th President of the United States was Andrew Johnson.

Apollo 17 was the last Apollo space shuttle mission to land men on the Moon.

The most valuable baseball player who wore the number 17 was Dizzy Dean of the St. Louis Cardinals.