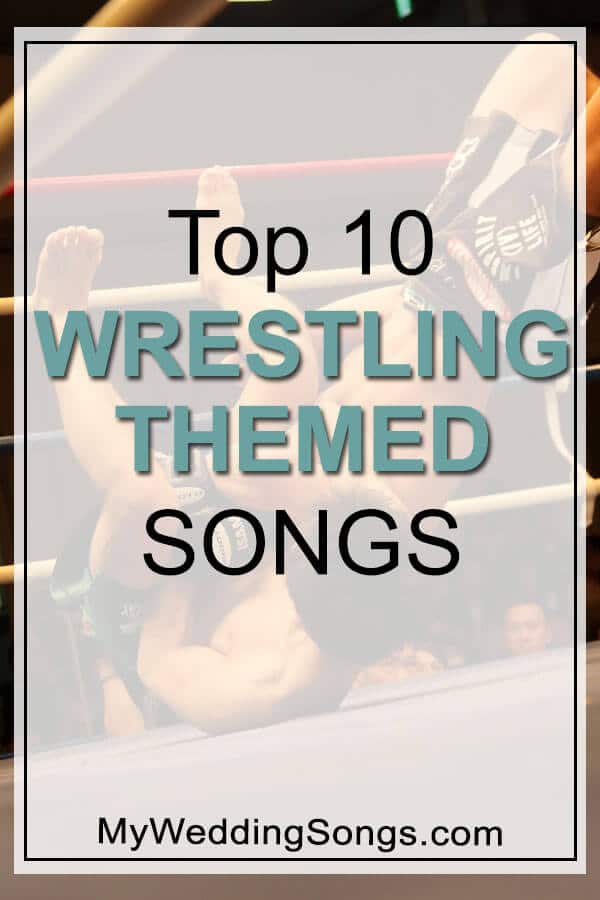 7. Metalingus – Edge
The song is an original by the band Alter Bridge

6. I Won’t Do What You Tell Me – “Stone Cold” Steve Austin
Performed by Jim Johnston

5. Break It Down – D-Generation X
Performed by Jim Johnston

Listen to our best Wrestling theme song playlist on Spotify.

Have a favorite wrestling theme song? Please share it below!