First and foremost, please note the years being 1980-2011 for the list below of TV theme songs. You will not see the theme song before 1980 like I Love Lucy as it was aired from 1951-1957. Billboard Magazine is an authority in the music industry. We trust their opinion and wanted to share their list. 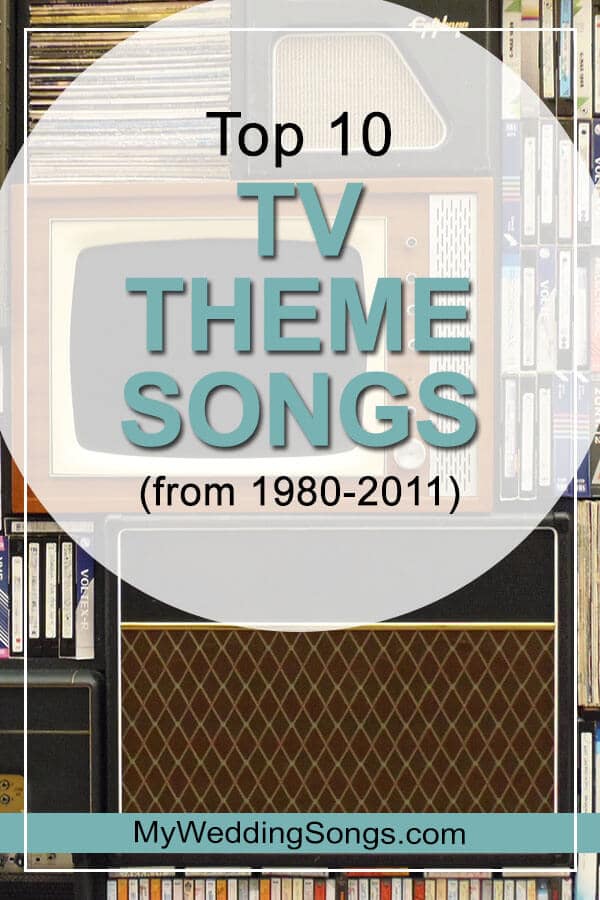 Also, consider the end date of 2011 as you will not see The Walking Dead as it was just getting started at the end of 2011. You will also not see Game of Thrones, Orange Is The New Black, and Empire.

8. Theme from Magnum P.I. – Mike Post
Magnum P.I. aired 1980-1988. The TV show was based on a private investigator located in Hawaii. It featured the megastar, Tom Selleck, as the P.I.

7. Moonlighting Theme – Al Jarreau
Moonlighting aired from 1985-1989. The show was based upon a private detective agency with cases being solved by the private investigator and an ex-model.

6. Theme From The Dukes of Hazzard (Good Ol’ Boys) – Waylon Jennings
The Dukes of Hazzard aired 1979-1985. Who could forget Bo & Luke Duke, Boss Hogg, Daisy Duke, and Sheriff Roscoe P Coltrane and the happenings of Hazzard County? The Duke Boys were played by Tom Wopat and John Schneider.

5. I’ll Be There For You – The Rembrandts
This is the theme song for the TV show Friends. Friends aired from 1994-2004. The life of 6 friends: Ross, Joey, Monica, Chandler, Rachel, and Phoebe. The cast included Jennifer Aniston, Courtney Cox, Matthew Perry, Lisa Kudrow, Matt LeBlanc, and David Schwimmer.

4. Theme from Hill Street Blues – Mike Post
Hill Street Blues aired from 1981-1987. The show’s stories were about an inner-city police precinct. The featured weekly phrase was “Hey, let’s be careful out there”.

1. How Do You Talk To An Angel – The Heights
The lead singer from The Heights cast was Jamie Walters. You also may remember him as the cast in of 90210. The Heights only aired for 12 episodes in 1992.

Listen to our TV theme songs playlist on Spotify.

Have a favorite TV theme you want to mention?  Please do so below in our comments area.