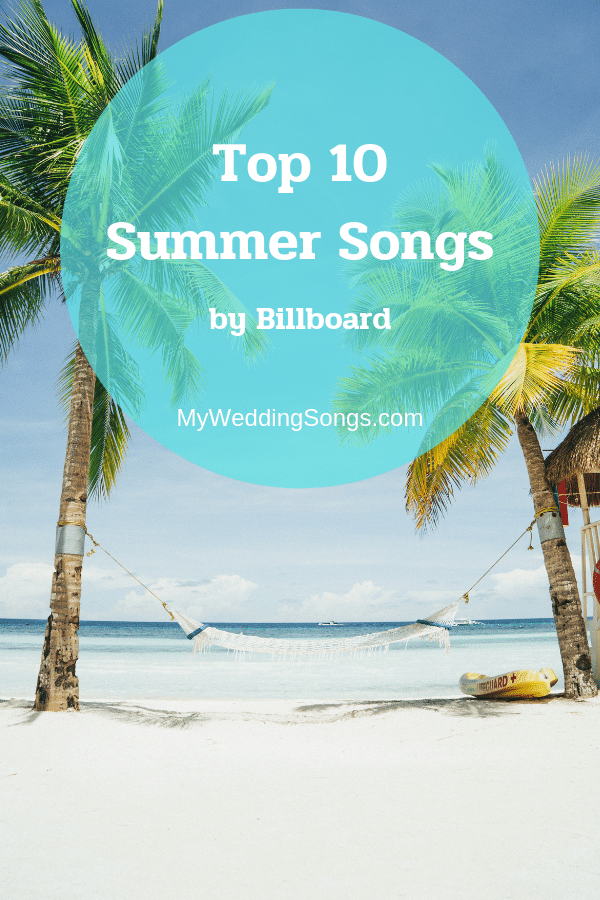 They also included different eras from 1960 through 2010. The themes of the summer songs include talking about the nights and also how endless some are, how you can have fun in the summer, all can surf in the summer and also wipe out on their surfboards too, it’s the time of year that bikinis are worn, summer is available in the city, and there must be lots of summer in California.