Our list of St Patrick’s Day Beer songs celebrates the Irish holiday and drinking beer. St Patrick’s Day is celebrated on March 17 every year.  All the songs on our songs list have the word beer in the song title, except for one. However the main verse in People Are Crazy is “God is Great, Beer is Good, and people are crazy”. This way you know and can sing along with the songs proudly. 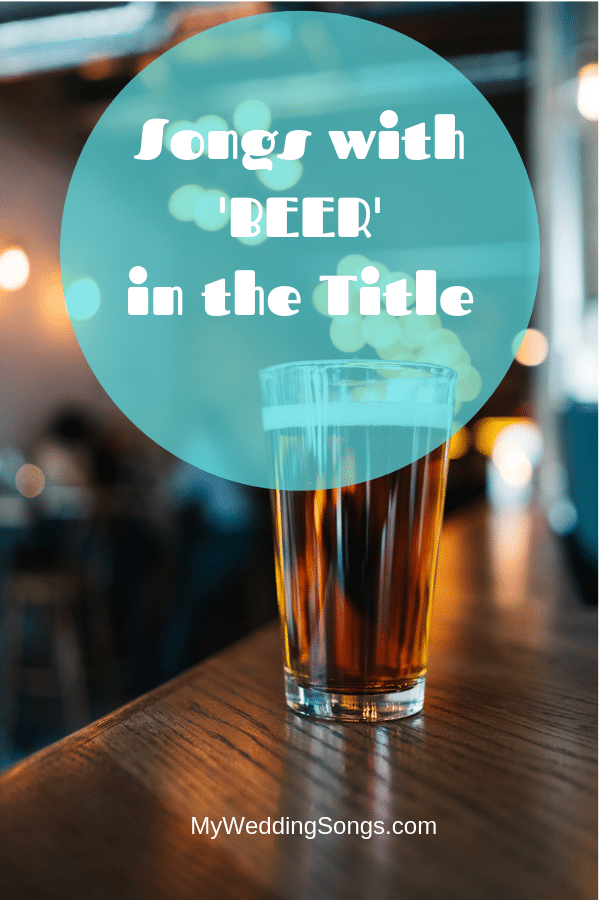 No better way to drink green beer than when also playing one of the songs below. Many different music genres are represented on our list including Country, Polka, Rock, and Ska. Actually, “Beer Barrel Polka” is arguably the most recognizable Polka song by the mass public.

Few things are more enjoyable than an ice-cold beer and good music. The two of them go hand-in-hand. Beer songs are almost as old as popular music itself. The popularity of these drinking songs only increased as micro-breweries became more popular in the USA. The creation of craft beers in the United States was bolstered by the deregulation of beer markets by President Jimmy Carter in 1979.

1. People Are Crazy – Billy Currington
2008, Little Bit of Everything
Country