Our list of Top 10 punk rock bands helps celebrate a type of music that started in the 7os as a fight against the mainstream rock. The term punk was commonly used by music critics to describe garage bands. Mega superstar bands that helped fuel the punk rock movement included The Ramones, the Clash, and the Sex Pistols. Current popular punk rock bands include Tiger Army, Rancid, Nekromantix, and Pennywise. 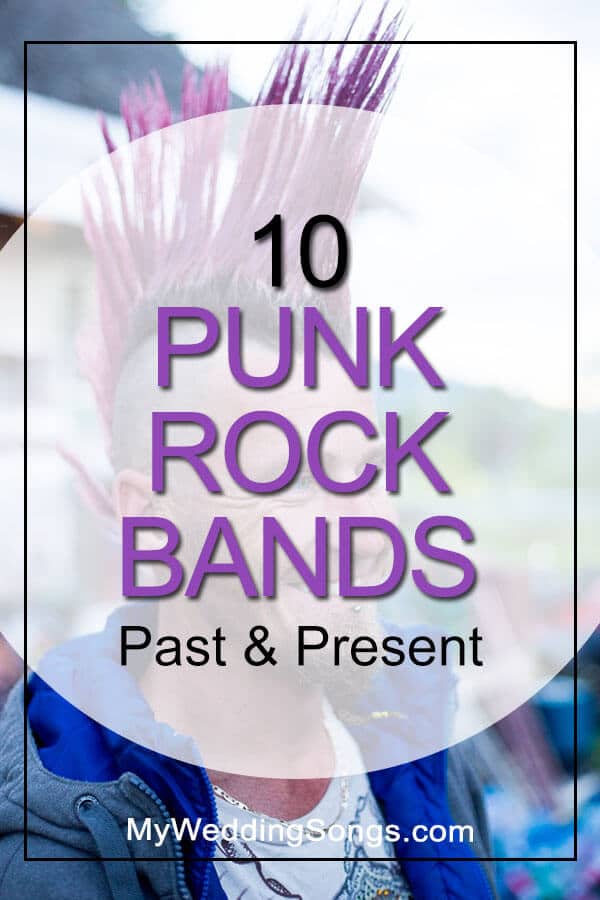 Punk still has made its way on mainstream radio of today with a style of music called Pop Punk. Pop Punk artists include the likes of Green Day, The Offspring and Blink-182. However, the punk rock purists do not classify pop-punk and punk in the same category. Classic punk bands on our list include The Ramones, The Clash, the Sex Pistols, Social Distortion, the Misfits, and the Stooges. If you are new to punk music, this is a great list to get your feet wet. If you think we should add to the list, let us know in the comments section!

5. Pennywise
Popular Songs: Bro Hymn, All or Nothing
Years: 1988–present

Thank you’s to Mindy Mork for helping us assemble this list.

If you have a favorite punk rock band not on our list, please share below so that we can add them!