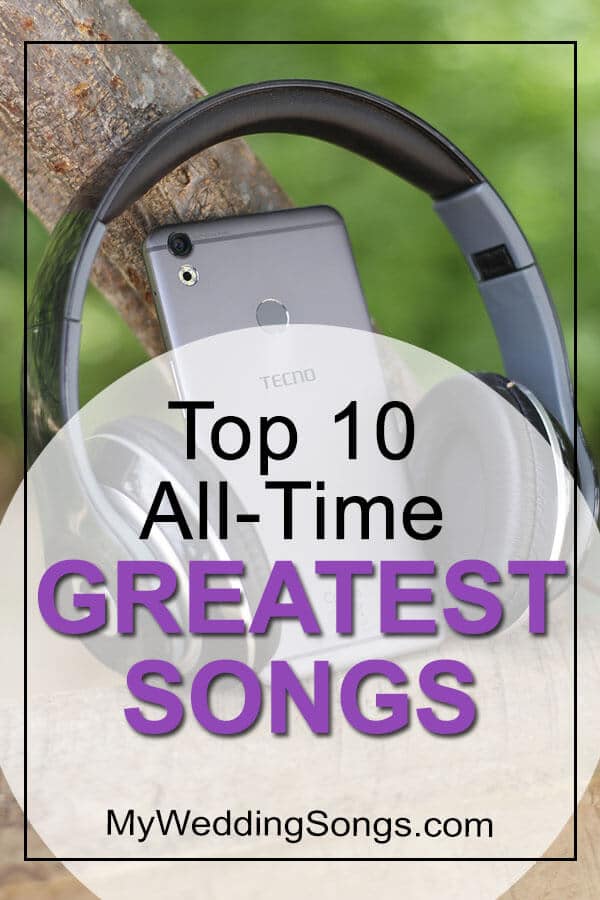 Rolling Stone Magazine is an authority of music. They created a list of the Top 10 Greatest Songs All-Time. The list includes music genres Rock, R&B, Grunge, and Folk. If not, all the artists on the list should be in the Hall of Fame of Music. Ray Charles’ “What’d I Say” was again brought to the limelight with the release of the movie Ray, featuring Jammie Foxx as Ray Charles. Nirvana was one of the pioneers of grunge music but ended short with the death of Curt Cobain.

Speaking of stones, “Like A Rolling Stone” tops our list sung by Bob Dylan. Many be asking yourselves “What’s Going On”. So did Marvin Gaye when the song was released describing wartime.

Listen to our greatest songs playlist on Spotify.