Girls Songs – Songs With Girls In The Title 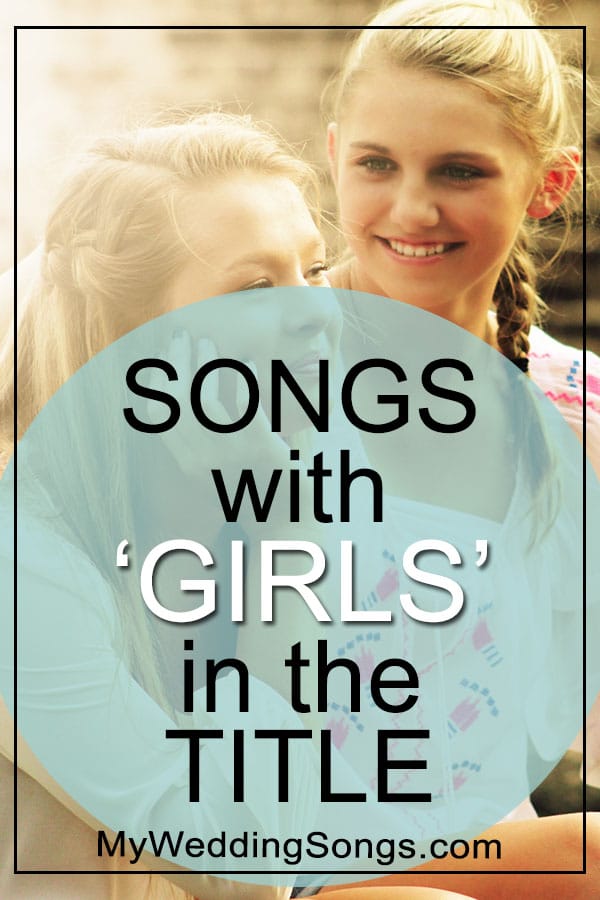 There are many things about girls to make it onto our best girls songs list. Girls are bad, they are from California, girls are full of trouble, they are beautiful, boys have a hard time finding them as we don’t know where they are at, most girls cry but not the big ones, they want to have fun and lastly – they rule the world.

7. The Trouble With Girls – Scotty McCreery
Released in 2011
Genre – Country

This One’s For The Girls – Martina McBride

All The Pretty Girls – fun.

Girls All The Bad Guys Want – Bowling For Soup

2 responses to “Girls Songs – Songs With Girls In The Title”