What a better way to celebrate summer than a list of the top 10 beach songs. When you think of beach songs, you think of swimming in the ocean, surfing the waves, dipping your toes in the sand, playing beach volleyball with friends, building sandcastles, burying friends in the sand, relaxing under an umbrella drinking your favorite cold beverage, walking on the boardwalk, sitting on the dock and watching people fish from it, and people watching wearing their bikinis and swim trunks. 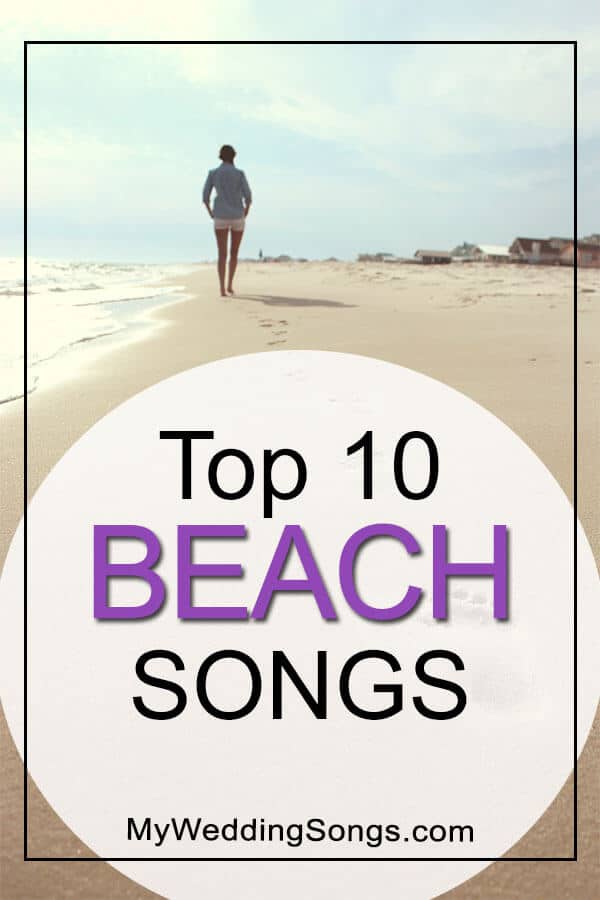 We tried to provide a mix list of music genres including Country, Rock, Hip Hop, and R&B. We also included many different eras that the songs were released from 1963 through 2004.

When The Sun Goes Down – Kenny Chesney

Listen to our beach songs playlist on Spotify.

Have a favorite beach song, not on our list?  Please share below so that it can be added.