The Rolling Stones are an English rock band that formed in 1962. They are still producing hits including Doom and Gloom. However, their hits never stop and have been passed along through generations. They have one of the most recognizable symbols of the mouth with the tongue sticking out. 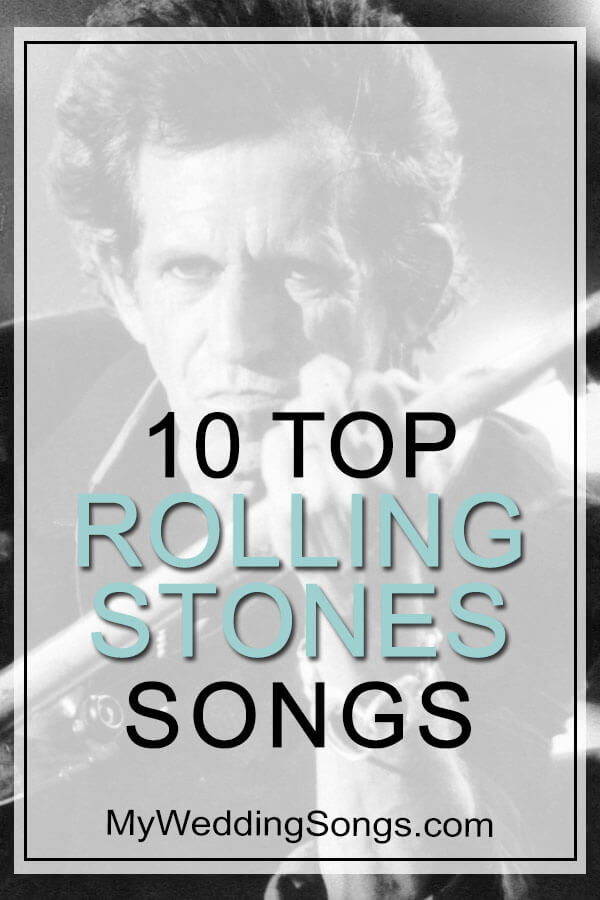 7. Honky Tonk Woman
Released in 1965
On Album: You Can’t Always Get What You Want (B-Side)

You make a grown man cry
Spread out the oil, the gasoline
I walk smooth, ride in a mean, mean machine
Start it up

4. Brown Sugar
Released in 1971
On Album: Sticky Fingers
One of the greatest guitar songs of all-time too!

3. Sympathy For The Devil
Released in 1973
On Album: Beggars Banquet
The song looks at life from Lucifer’s point of view.

Pleased to meet you
Hope you guess my name, oh yeah
Ah, what’s puzzling you
Is the nature of my game

2. Gimme Shelter
Released in 1969
On Album: Let It Bleed
A song that signified the times of the Vietnam War and violence.

A flood is threatening
My very life today
Gimme, gimme shelter
Or I’m gonna fade away

1. Paint It, Black
Released in 1966
On Album: Aftermath
Paint It, Black reached number one on the Billboard Top 100 in 1966. In the US, it was the first number-one single to feature the sitar instrument.

Have a favorite Rolling Stones song, not on our list?  Please share it below so that we can add it!