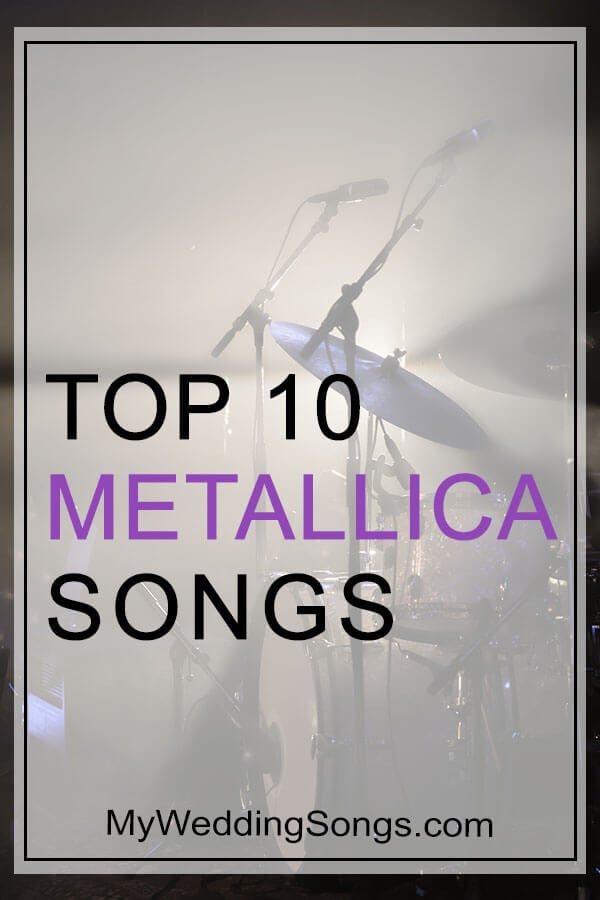 7. Wherever I May Roam
Released in 1992
On Album Metallica
Did you know the song is used as entrance songs in sports for pro wrestlers, baseball players, and sports teams?