The Judds are an American country music duo consisting of the mother, Naomi Judd, and daughter, Wynonna Judd. Naomi was also a single mother to a second daughter, Ashley Judd. Ashley is a well-respected actor and most recently appeared in the movie Divergent.

The Judds started their professional career in 1983 and split in 1991. However, Wynonna continued on with a solo music career and does have occasional reunions with her mother at specialty concerts. 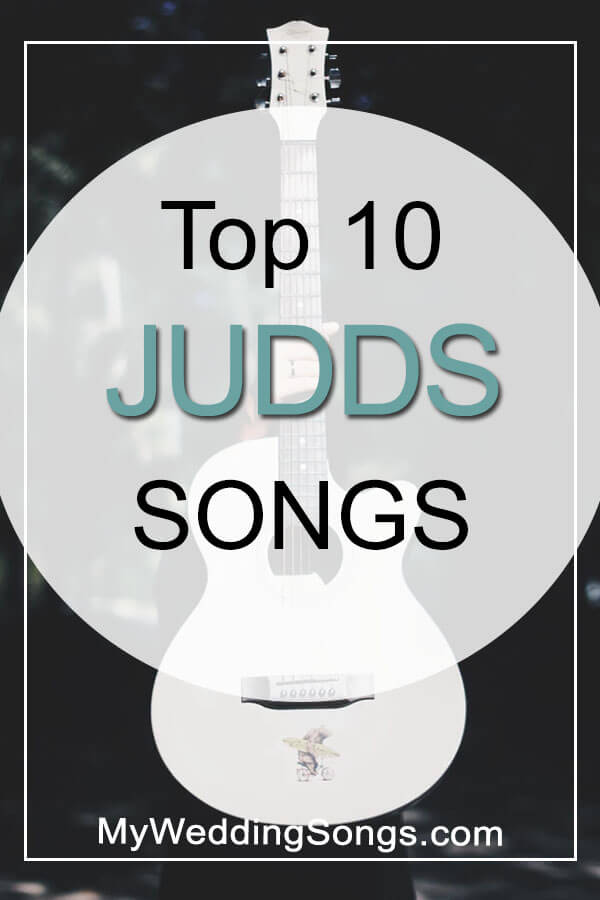 #1 Grandpa (Tell Me ‘Bout the Good Old Days)
Released in 1986
On Album Rockin’ with the Rhythm
The song is a reflection on days gone by and how they may not be better now,
This song was brought to younger generations again in 2013 when Danielle Bradbery sang the song on the TV show The Voice.

Did families really bow their heads to pray
Did daddies really never go away?
Oh, Grandpa, tell me ’bout the good old days

#2 Mama He’s Crazy
Released in 1984
On Album Wynonna & Naomi
This song was the Judds’ first number one hit.

I’ve never been so in love
He beats all I’ve ever seen
Mama, he’s crazy, he’s crazy over me

I would whisper love so loudly, every heart could understand
That love and only love can join the trials of man
I would give my hearts’ desire so that you might see
The first step is to realize that it all begins with you and me

#9 Turn It Loose
Released in 1988
On Album Heartland

And by the time that the sun comes up
I’ll be drinkin’ from a lovin’ cup
I know where I’m goin’
Don’t you want to come too?

Have a favorite Judds song, not on our list?  Please share it below so that we can add it!