You are here: Home1 / Ceremony & Reception2 / DJ Songs List – Songs With DJ in the Song Title 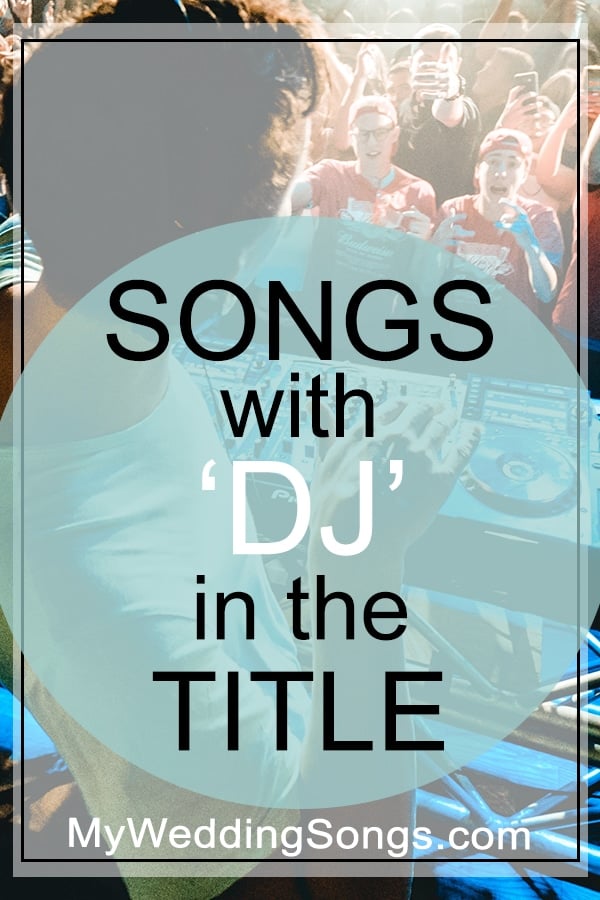