Lynyrd Skynyrd is commonly categorized as a rock band. However, they incorporate many different styles including blues, country, and also southern rock. The band was originally formed in 1964. However, the band was devastated by the passing of three band members in a plane crash in 1977. 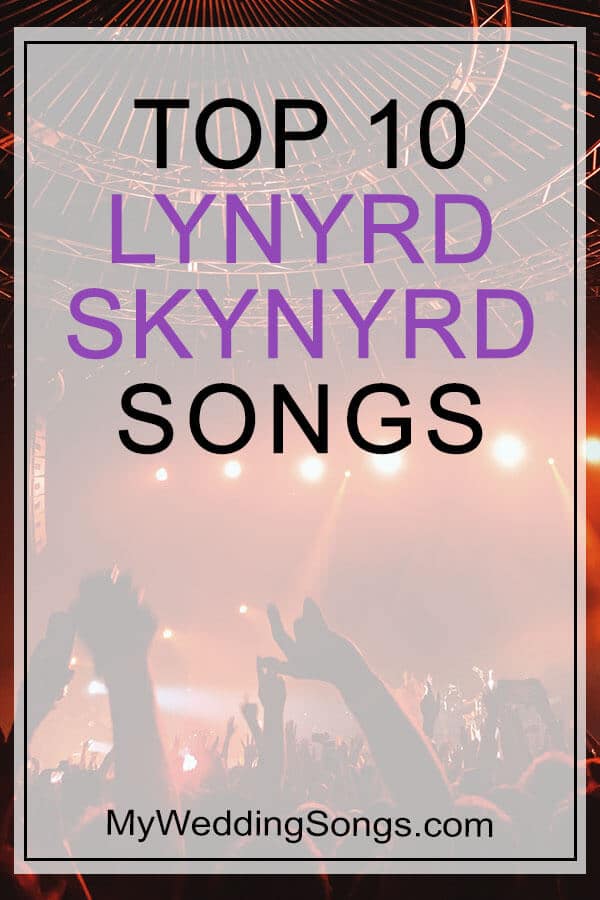 Many of the surviving band members got back together in 1987 and continue to rock to this day. They are led by Johnny Van Zant, brother of Ronnie Van Zant, who passed in the plane crash.

Lynyrd Skynyrd was inducted into the Rock and Roll Hall of Fame in 2006. They are one of the greatest rock bands of all time. Rolling Stone Magazine thinks so too as they ranked the band at #95 on their list.

#1 Sweet Home Alabama
Released in 1974
On Album Second Helping
The song reached #8 on the Billboard Hot 100 being their highest charting single.

#2 Free Bird
Released in 1974
On Album (pronounced ‘l?h-‘nérd ‘skin-‘nérd)
Free Bird is one of the greatest guitar riffs in rock and roll history.
The song reached 19 on the Billboard Hot 100 is the band’s first charting single.

#7 That Smell
Released in 1977
On Album Street Survivors

#10 Call Me The Breeze
Released in 1974
On Album Second Helping
The song was originally released by JJ Cale in 1972. 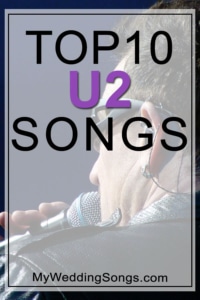 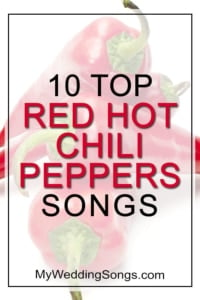 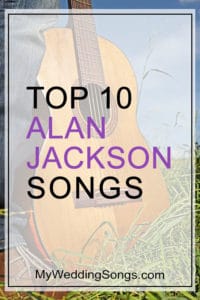